IS IT POSSIBLE TO REVERSE A VASECTOMY? 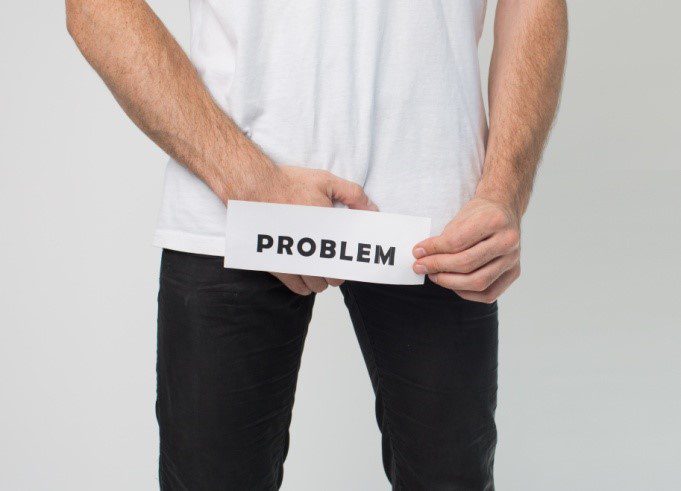 Before we can answer the question of if it can be reversed, let us first look at what exactly a vasectomy is and what it entails.

What is a vasectomy?

A vasectomy is a minor surgical procedure that is performed as a form of male contraception. It involves the blocking of the sperm from leaving the testes, meaning that the male ejaculate will no longer be able to impregnate the woman. Once performed, you will still have normal testes, hormones, erections, ejaculation and libido, simply with the risk of pregnancy removed. With this piece of mind, many men do claim to have better sex lives.

A vasectomy can fail if the tube re-joins itself but that risk is 1:1000 which makes it safer than any other contraception method such as hormone and barrier methods.

What does the procedure involve?

A conventional vasectomy involves making 1 or 2 cuts in the scrotum skin to reach the vas deferens. This is then cut with a small piece often being removed, leaving a gap between the ends. The doctor may sear the ends and then tie the cut ends with a suture. The same process is repeated on the other vas either through the same cut or if necessary, through a new one. The cuts on the scrotum may be closed with dissolvable stitches or allowed to close on their own.

Here at The Gold Coast Vasectomy Centre, Dr Michael Read has over 30 years of experience in performing vasectomies. His extensive knowledge and understanding of the procedure have allowed him to master a no-scalpel (keyhole) vasectomy. This method exposes the sperm carrying vas deferens tube through a tiny puncture in the scrotal skin, and then pulling the vas deferens through this. A segment is then removed and the end closest to the body is sealed. The cord is then returned to the scrotum and the hole closes spontaneously. No stitches are necessary. The open-ended no-scalpel vasectomy is the preferred technique because the risk of complication is much lower.

What happens after the vasectomy?

After the procedure, active sperm do remain in the vas deferens tube ahead of the cut for some months after the procedure so do not stop contraception until your semen is clear and you have been advised to stop. Eventually all of the sperm will die, dissolve and be absorbed by the body, a process that occurs with all cells.

The vasectomy does not affect the testes so they will continue to function as normal and produce sperm, the only difference is that it will no longer be entering into your semen as it did in the past. The sperm alone adds very little to the volume and appearance of your semen meaning that ejaculation fluid will look the same after a vasectomy.

Can the process be reversed?

In short, yes, but the decision to have a vasectomy should be made viewing it as a permanent means of birth control. The fact of the matter is that a vasectomy can often be reversed BUT this process can be costly and the majority of the time, it is unsuccessful.

The reversal is performed in a hospital or clinic where you will undergo general anaesthesia so that you do not feel anything during the process. This surgery is far more complicated than the initial vasectomy because the doctor has to rejoin the tubes so that sperm can once more reach your semen.

It normally takes between 2-4 hours and you will be able to go home on the same day. The recovery time is about 2 weeks after.

For this reason, it is strongly advised that all parties involved be fully educated and come to a unanimous decision before advancing with the procedure. You will receive all of the relevant information and be given the opportunity to ask questions in your consultation but if you are considering the reversal process now, perhaps you need to take more time to decide if a vasectomy is right for you.