THE PROS AND CONS OF A VASECTOMY 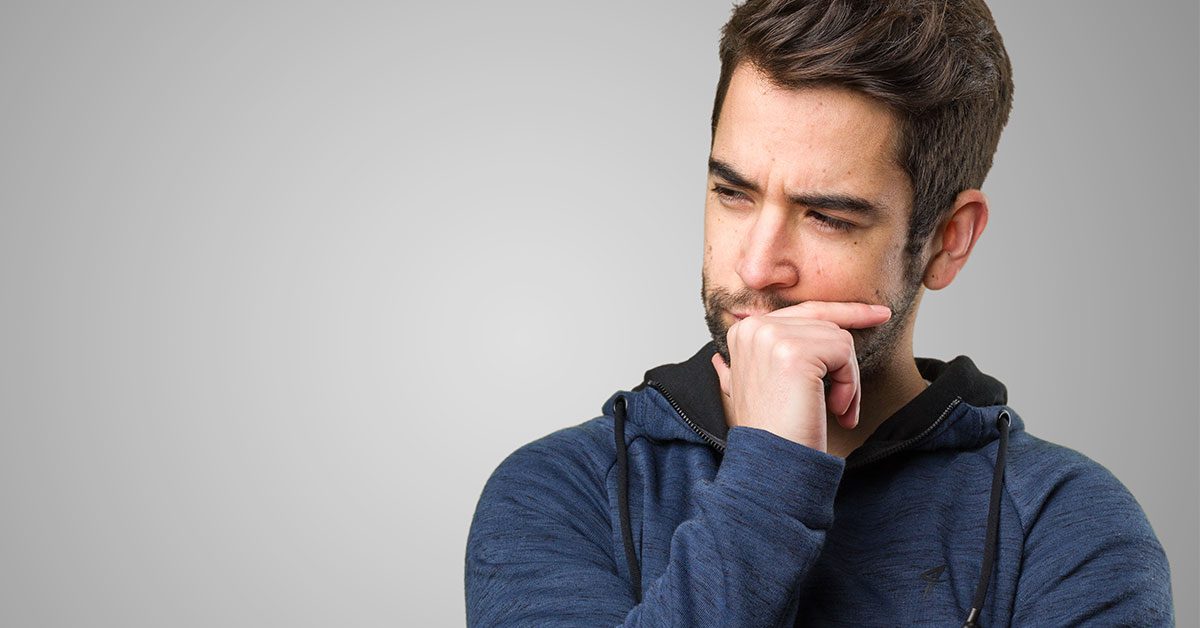 Making a decision on whether to have a vasectomy is a deeply personal one, and there are certainly many pros and cons to consider.

Vasectomy is a permanent form of birth control for men, blocking the passage of sperm when a man ejaculates. When a man reaches orgasm, sperm from the testes enter the sperm via the vas deferens tube.

The vasectomy procedure involves exposing the vas deferens tube using a no-scalpel, keyhole technique. The tube is severed and then sealed so that sperm cannot enter the semen. As sperm adds very little to the volume and appearance of semen, men can expect no obvious change to their ejaculations. The only difference is that the semen will eventually be sperm-free and so the risk of pregnancy is avoided.

No more children. When the decision is made not to father more children, a vasectomy is the most effective way for a man to prevent pregnancy in a female partner.

It’s a minor procedure with low risk of complication. Often performed in a practice-based operating environment under local anaesthetic and intravenous pain relief, the procedure can be carried out in as little as 30 minutes. The open-ended no-scalpel vasectomy is considered to have a lower risk of complication compared to other vasectomy techniques. It is also far less invasive than the female equivalent of hysterectomy.

Quick recovery. Men are advised to lie down on the day of the procedure and make the following day an easy one however most men can return to their normal occupations within a couple of days. Vigorous sporting activity can generally be resumed within 5 days.

No more condoms. Once a follow-up semen sample has been taken and the all-clear given by the doctor, condoms are no longer required for contraception. Unprotected sex can then be enjoyed without the risk and anxiety of accidental pregnancy.

No pressure on a partner. Some men find themselves with a partner who cannot use certain forms of birth control. The effectiveness of non-permanent forms for women is dependent on many variables and so pregnancy risk cannot be eliminated. Vasectomy can relieve a partner of the responsibility of using birth control and hence protecting themselves against unwanted pregnancy.

Better sex. Many men claim that their sex lives improve after vasectomy because the risk of accidental pregnancy no longer exists. Men should expect to have normal libido, erections, orgasm and ejaculations of semen but the discharge is sperm-free.

Vasectomy has a very high success rate. As a form of contraception, vasectomy is the most effective option for a male. It is important to remember however that active sperm can remain in the tube ahead of the cut for some time and that an alternate method of contraception must be used until a semen test is done and the all-clear is given. It is possible for a tube to fuse back together, allowing sperm to pass through, or one side may have more than one tube however this risk is around 1:1000.

Reversible. In some cases, a man may decide he wants more children after vasectomy. The procedure can often be reversed however should not be used to justify the procedure.

Minor temporary side effects. Normal symptoms during recovery from vasectomy include swelling, bruising and mild discomfort but these complaints usually subside in the couple of days post-procedure with the help of ice packs, rest and pain relief.

Change of mind post-vasectomy. Some men express reservations or regret, and the inability to father more children can negatively affect a man’s emotional health. Often this is as a result of complications, insufficient discussion beforehand, the expectation that it will solve a previous problem or were forced into having the operation.

Cost of reversal. A vasectomy reversal is costly and can often fail so it is important to fully consider having a vasectomy prior to undergoing a vasectomy in the first place.

Does not provide protection against STIs. Unlike while using condoms, sexually transmitted infections can still be transferred between partners during unprotected sex after vasectomy.

Sterility is not immediate. Sperm can remain in the vas deferens tube for some months after vasectomy and m ay take up to 20 ejaculations until the tubes are clear. A follow-up semenalysis will be performed at 3-5 months. Until advised that the semen is clear of sperm, another form of contraception must be used.

When undergoing a procedure at Gold Coast Vasectomy Centre, we can provide assurance that you will receive experienced and professional care in a stress-free environment.