Vasectomy and Your Sex Life: Facts and Common Misconceptions 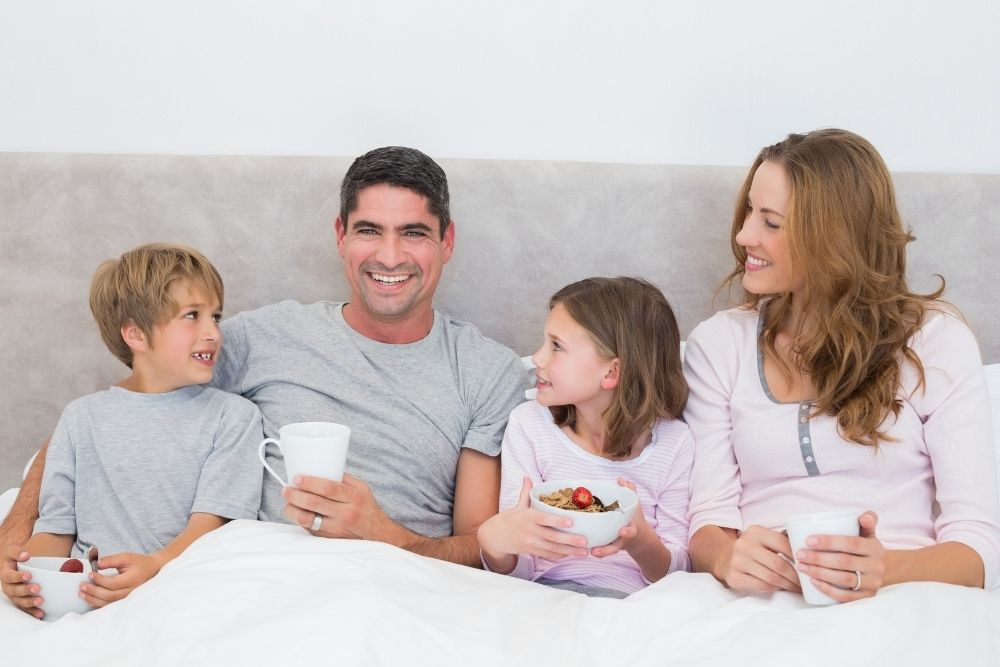 It is perfectly normal to have some doubts and anxieties before committing to any type of surgical procedure, particularly one dealing with reproduction and your genitals. The vasectomy is a sterilisation procedure that blocks sperm from reaching semen.

The procedure is one of the most common types performed in Australia. Although vasectomies are quite common, information about them is not so common. So without further ado, let’s take a look at some facts and common misconceptions about the procedure.

Following a vasectomy procedure, you will still be able to produce sperm. But the procedure will have prevented it from reaching the semen; so you will be unable to impregnate a woman.

Here are a few common questions men have about the vasectomy procedure:

Does a vasectomy change the appearance or function of my penis?

No. The procedure will not change the appearance or performance of your penis.

Your body will still be able to produce sperm and male hormones. The only difference is that the sperm will be blocked from mixing in with the semen prior to ejaculation.

Do vasectomies cause disease?

Although sperm antibodies have a greater chance of developing following the vasectomy, it is a myth that they cause disease. Numerous large studies have shown that vasectomy patients will not develop heart disease, autoimmune diseases, or prostate cancer as a result of their procedure.

Will I become sterile immediately after my vasectomy?

No. It takes three months for most men to have their sperm cleared from their tubes. An open-ended vasectomy results in some sperm being flushed out.

When you have recovered from your procedure and feel comfortable enough, you may be advised to have a minimum of 30 ejaculations to flush out any residual sperm before a sperm count.

Will getting a vasectomy improve or detract from my enjoyment of sex?

A vasectomy should have no effect on your enjoyment of sexual activity because the procedure does not change physical functions connected to male sexual activities, nor does it change your hormone levels.

Some couples feel that the procedure enhances their sex life, as they no longer have anxiety or stress associated with the possibility of an accidental pregnancy.

Keep in mind that you still need to avoid sexual activity from three to five days after your surgery while you are recovering. After that point, it is recommended that you have protected sex as often as possible so that the remaining sperm will clear more quickly.

For more information about this procedure, please call (07) 5531 3205 to book a consultation or use the contact form on this page.